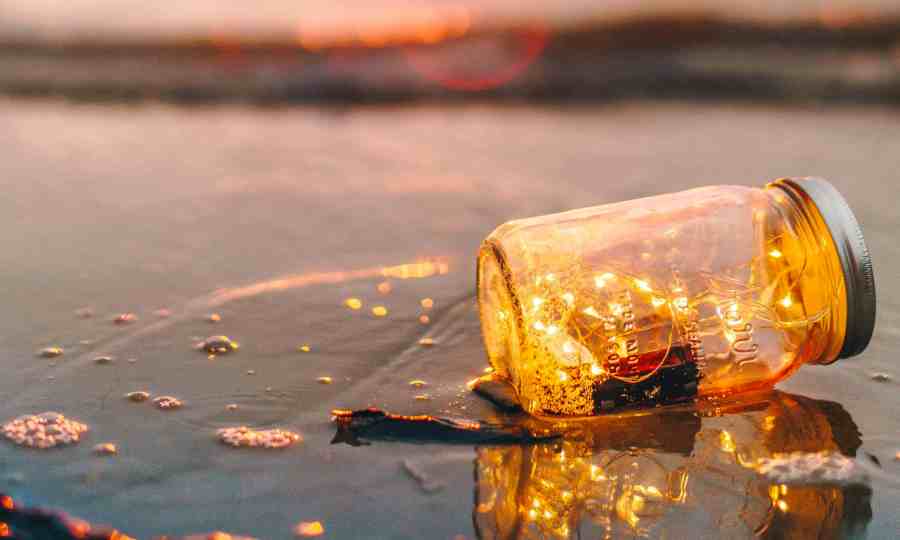 If you believe a war is going on or that a separateness exists between yourself and other humans, then that is what will be created

Now that changes to your Earth plane are fully underway, how do you feel?  Regardless of your level of participation, The Universe would like you to know

We thought you might like to know that you are time travelers. By this we mean that timelines are converging. They are converging toward an outcome foretold, an outcome desired by us all. It is an outcome of great relief for our divine siblings, and we experience great joy as we see you moving toward this outcome.

Change in your world is not difficult at all. Change seems to happen all the time. We wish to pan the camera back to show you the nature of change. First you decide upon a set of bad guys and a set of good guys. You label current conditions. You project better future conditions. You say, “We should go over there instead of here,” and the good guys will lead us. Once you get over there, you still have a set of problems, and those problems seem to require that you repeat the process.

All the while,  you have no idea that the good guys and the bad guys share the same identity. An essential ingredient in change as you now see it involves separate identity. Separate identity guarantees the experience of suffering. This is what you don’t see as you seek to change from one state into another state.

Beyond what you believe and the structures of society exists a world where anything is possible. The infinite

So much has come up for us recently
It can be overwhelming
We have been shaken to our core
So that we can finally expose and revoke
That which has been hidden,
That does not serve our higher good,
To be Healed and released
For us to create a better world,
That aligns with our higher purpose,for the greater good of All.
There are those who continue to indulge
And nurture
That which needs to be released
This is a waste of precious time and energy
The more you can acknowledge
That which does not serve you
And let go
The more you can join the New Energy
That is coming in for us All.
Take the time to tune into it.
Dont be influenced by those who feel the need to cling to old energy.
Do what you need
To distance yourself
And focus
On the New Empowering Energy…

I sing of those things I see right now:
a chance sighting of a praying mantis,
seeking prey in the waning light of the evening,
and then in the bright star of a solitary light,
making mincemeat of any wandering bug or moth,
not far from where the tree frog takes its nightly harmonic station;
and not to forget the possum scurrying past my tent
to find a quick hiding place under a palm bush.
And earlier in the afternoon. the symphonic solo of some unknown bird
who evaded the lenses of my binoculars,
whose melodies Mozart on an inspired day
might come close to finding.
Not to mention the cricket somewhere in the leaves,
whose songs he plays to another,
which must win her heart every night,
as he certainly does my own.


Despite my love for those, it was the hawk, yesterday,
that caught my concerted attention as he posed, poised
on top of a flag pole, the very round top.
Imposing, clearly dangerous, to those on the ground,
in the trees, or in flight with its own binocular vision,
hooked beak. and ready talons of death.
There that hawk sat for long long minutes
surveying its field that it could quite easily conquer,
given its whims or tastes at that moment;
when on a branch not five feet away from that ominous bird,
appeared a bright red cardinal, not quietly,
but vociferously calling, and not only that,
hopping even closer, branch to branch, to that grand bird of prey.
What that songbird had on its mind I’ll never know,
why he put himself at such risk,
your guess is as good as mine.
Cardinals build nests in shrubbery not tall oak trees,
but this one certainly had some reason for actions
that certainly looked hazardous to my human eyes.
And so it gained my respect, focus, and admiration,
at the same time remaining heedful of the hawk
and all it portends, perhaps for me,
bringing up for examination what lessons are being taught here.

Yet, the scene didn’t change.
It was still the hawk and the lone cardinal.
Squirrels, fearful, hid in their nests,
doves, had ceased their mourning,
huddling soundlessly in cedar trees.
No crows came to the rescue.
They must have been faraway in that moment in time,
driving away perhaps other predators, an owl, another hawk,
or an osprey that threatened their world.
It was only the songbird that remained to interfere,
to protest the presence of this real danger.
Only the singing bird,
the cardinal who shows up, often when we least expect it,
sometimes after twilight is falling and darkness is fast upon us;
there he or she appears, perched on a tender stem,
announcing the coming night upon all in the world.
Always in song, always with the cheer they bring.

The hawk finally flew off from its perch,
having never launched an attack—
and only the songbird remained.

We walked within an ancient wood
Beside the Heart-of-England way
Where oak and beech and hazel stood,
Their leaves the pale shades of May.

By bole and bough, still black with rain,
The sunlight filtered where it would
Across a glowing, radiant stain—
We stood within a bluebell wood!

My mind has marked that afternoon
To hoard against life’s stone and sling;
Should I go late, or I go soon,
The bluebells glow— the birds still sing.