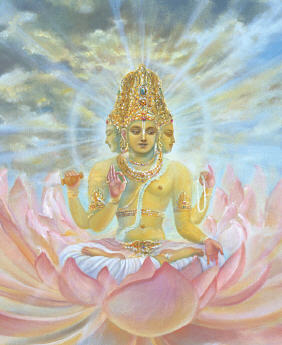 Following my last article on Intelligent Extra Terrestrials (iET), I was asked by Jennifer if the Hindu Deity Vishnu was a Blue Avian- a type of highly advanced iET that is currently assisting with the Earth’s Ascension. I post my reply below, along with further explanation.
​NDM:

​Whereas the Creator God, Bramha is the creator of the transcendent and immanent aspects of this universe, and is manifested physically as the Black (W)Hole in the centre of the galaxy, Vishnu is the holder of the entire spectrum of probabilities- all timelines and parallel universes. He is completely transcendent. He does often take a physical form upon the creation where he exhibits His supernatural powers, and he is very often depicted as being Bluish/Indigo in complexion.

However, I do not think he is a…