Our DNA is directly linked with the Earth grids, that have electric and magnetic ley lines, representing the Masculine and Feminine, just like our bodies.

Our DNA is directly linked with the Earth grids, that have electric and magnetic ley lines, representing the Masculine and Feminine, just like our bodies.

Our DNA is also connected to the elements, the nucleic acids are carriers. The Magnetic field of the Earth (feminine) is just like the flow of our energy bodies circulation, the electric (masculine) stimulates the nervous system.  It has a Soul and Spirit spark interplay.

The Electro-Magnetic spectrum opens us to the full field of available energy.

The impact the dark technologies have had on the grids has a direct impact on us, it…

Beloved, come hand in hand with Me. This is to say: Be self-sufficient. You are not hapless. Be Godness first and foremost. Hold your head high. Fill your heart full of joy.

Pretend you are at the dentist, and open wide. Nor must you be spectacularly elated at every moment. Open your heart to all. Sure, be open-minded, yet it is more to the point to be open-hearted. Rely on your heart more than you rely on thinking.

Thinking can only go so far. A high IQ is nice. Sometimes you think too much and to distraction. A big heart is more to the point. Thinking can be overdone.

We have begun the process of examining your problems from a larger point of view, and we have noticed that your problems are stemming from more than just something that you’ve done to create them in this lifetime. We like to refer to your problems as challenges because you can see the point in facing a challenge, but problems just seem to exist for no one’s benefit. 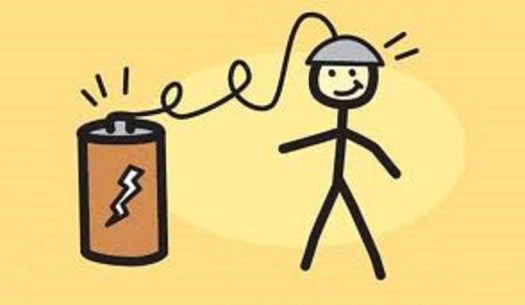 Where is your journey taking you?  Is it toward Unconditional Love or away from it?  During this brief resting period before the next wave of change

Yet another gentle reminder; any emotion that you choose to hold may magnify.  Right now, your world is attempting to spoon-feed fear to anyone that will

Beloved, Beloved You, Child of Earth, you are truly a symphony of beauty as I made you. Now you play yourself on the keys of a beautifully polished grand piano. You may tend to play urgently, as if life itself could be endangered. This is more than one way of looking at life. There are many ways to look at life, not all of which do you a whole lot of good.

You may look at life as though you live in a jungle in pitch dark surrounded by wild animals waiting to get their chops on you. You know what fear is. You are well-versed in fear – expert in fact. It may be your own roaring you hear for all you know. Give yourself a vacation from fear. All is well except for the fear you hold tightly to you and replay and replay. 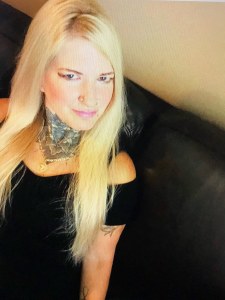 Are YOU feeling attacked or severely feeling challenged in some way in your physical world?

What is happening (during the challenge) is the experience of our consciousness STRETCHING ~ which forces us to trust more, to let go of old beliefs and to LIVE MORE PRESENTLY in the now.

Do what it takes to live for today.

Do not live for a future, that is all too well-known in 3D and 4th Dimensional consciousness through habit.

We are letting GO of those old outdated modes of thinking.

Similar to breaking a habit the DISSOLVING process can feel very uncomfortable.

Let us step UP to the PLATE, so to speak, and RISE in our awareness to what is WE ARE Eternally.

Eternity exists ONLY in the present moment. When OUR filter of consciousness is dissolved and doesn’t base what is happening on a FUTURE or PAST outcome.

This as yay know…

Divinity In Us Blog - by Gabriel F. Duran

When I first began meditating, I found myself reflecting on my research and studies, rather than being silent, mentally speaking. Which is not exactly the “goal” of meditation. However, I would, eventually, attain the state of “stillness” that was the intended goal by using this process, nonetheless.

Then, as time progressed, I found myself using this process as a “technique”.

When I would go into “reflection” upon my research and studies, while in this state.  I began realizing that the information would expand upon itself, on its “own”, rather seemingly. Much like “tapping” into the Akasha to retrieve more on the subject. I would just achieve a state of coherence, while in this state, in which the information flowed rather effortlessly and readily.

Many times, when I would receive some rather profound information, I would want to share this with my parents. However, much that I study and research, is… 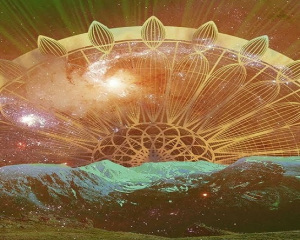 How to Embody the Incoming Angelic Frequencies for the New Earth

Beloved Earth Family, we know that this has been a tumultuous time on your Earth, and that many of you have found it difficult to keep moving forward.

As you move towards the completion of the year 2018, you will find that there will be a “completion” of many things that you no longer require in your lives moving forward to the New Earth.

These may be things such as people and relationships, jobs, homes or even places that you were once drawn to. But be assured, beloved ones, that new light and new blessings are moving in to take their place as you move to enter into 2019.

You are now approaching the powerful 11/11 Time Gate and Galactic Portal of Initiation that occurs on the 11th of November. And this year, the portal… 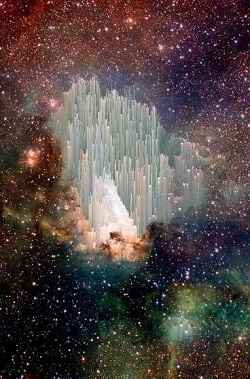 For several months, you have collectively been feeling the approach of major change. We confirmed this for you. We confirmed it through many channels. Your most frequently voiced response has been ‘bring it on’. You always interpret things according to your most dearly held desires. But a new world contains far more than that.

Now it is, of course, a wonderful thing to have built a mental picture of the world you desire to live in. We highly recommend it. But one must also be able to see that there is a road to be traveled between where you are and that new world. And roads invariably have bumps and potholes. There will be shadowy things hiding in wait, and things that go ‘Boo!’, and washed out bridges.

You said ‘Bring it on’ and you have brought it on. Or, more accurately, as co-creators you have each contributed to bringing…