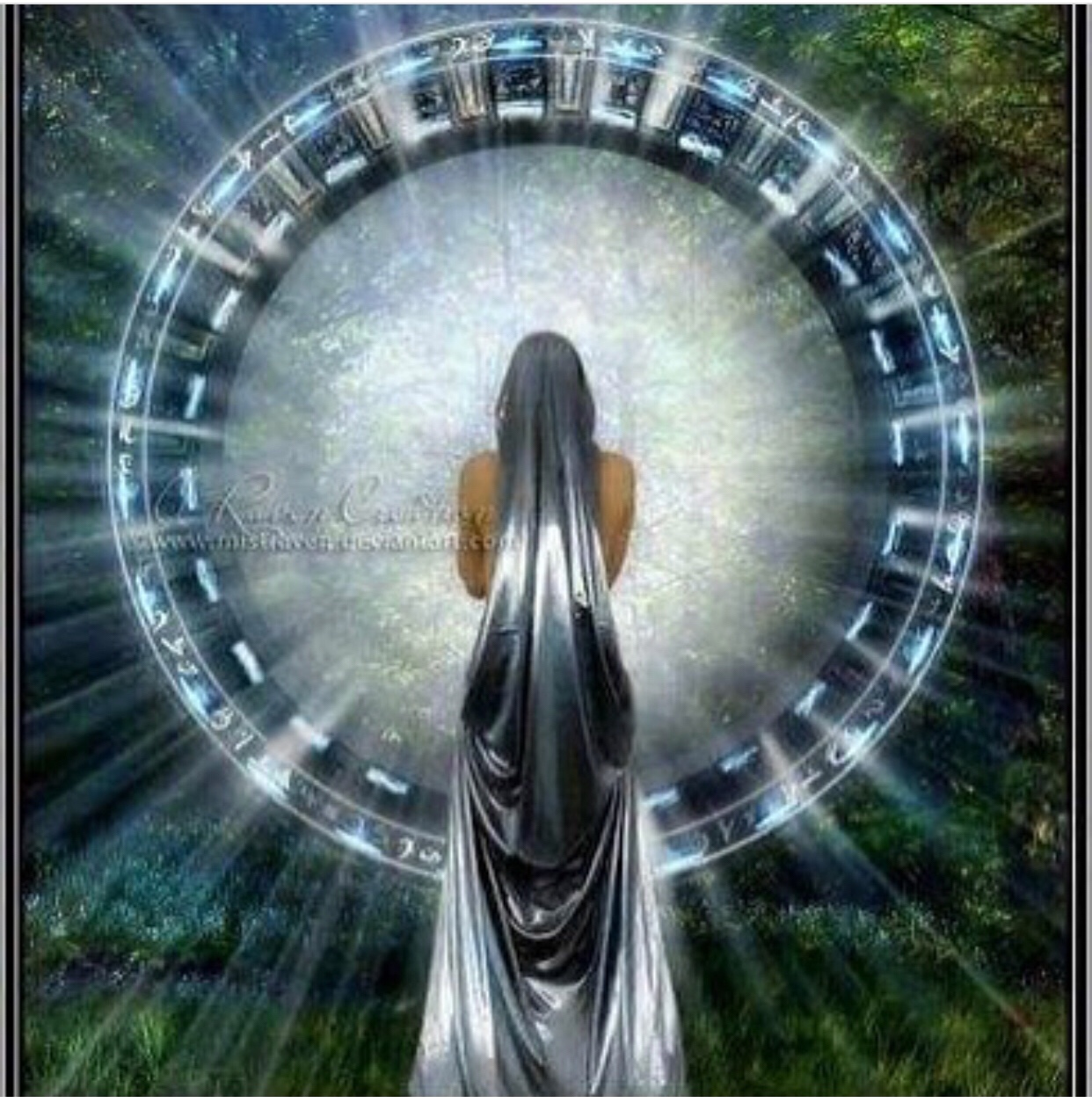 Since I was a teenager I was rushing. I had to rush towards something or away from it. I rushed with this deep inkling I was running towards truth. I kept feeling I needed to remember something important so I ran towards an invisible thread that would tie me to a memory. All along while in this frenzy of anxiety I didn’t stop to witness the journey. I just moved at the speed of lightning trying to find answers to some imaginary illusion of what was out there. I made horrible and risky decisions along the way. I created a life that has taught me a lot about grace and faith. And perhaps that was also part of the destiny.

But…I’ve missed out on the journey too many times. During meditation, recently, that “thing” I was suppose to remember was the awareness of the journey. I don’t have to know…

The latest guidance from the Ascended Masters, Galactics, Earth Elementals, Faery Elders, Angels and Archangels known as the Collective:

We greet you with joy at this time that is celebrated by so many as the beginning of an important holiday period.

And we would draw your attention to how, even when the days are not marked on the calendar as being “important” or fortuitous or worthy of celebration, many days are now unfolding that hold the energies of breakthrough moments for you and all humankind.

This cannot help but affect your inner and outer lives, as moments occur to you now that hold a special realization, new wisdom, or new level of insight.

And so you will as we have noted many times, have days or whole weeks when you are feeling the need to shift and change, to restructure what has been held in place…

I AM St. Germain.

Dear Friends,
a while ago I shared an article called “8 common life changes on the awakening path“, which included  many details of what appear for many people who have committed themselves to walking a spiritual path. One of this occurrences in the process of awakening into the Golden Age of Aquarius is a possible change in physical location. Some people feel called to travel over and over again, and others to relocate themselves for long-term to another home. What is important to evaluate individually for the continuation of healthy human relationships, is to let the people in our life know that we do not go away from them, but towards our true self.

A need to Travel maybe even Live in a Different Culture
The Dalai Lama said “Once a year go someplace you’ve never been before”.  After we started digging deep in our personal little family clan, friendship circle and…

It has been said before, but it deserves repeating; the upcoming shift is massive.  It is so large that those who have the gift of sight on your Earth plane cannot see what they call an end to it.  As you navigate this monstrous change, please remember…the inhabitants of your Earth have been asking for this shift for decades.  They may not have known that it was going to come this way (smiling) but, it is coming.  As the mass consciousness moves toward a higher level, the energies of your world and environment will continue to seek its best balance; male/female, light/dark, high/low.  If you need help with it, ask!  This is why The Universe is here…to assist when you need it most. ~ Creator

Thanksgiving holiday, my Presence Of Light Talks and various articles had me contemplating much this week. So I felt the need for a little help from Alana Fairchild’s amazing Kuan Yin Oracle Deck.

Below are the links to my Presence Of Light Talk for this week  and let us all shift our consciousness towards a better relationship for the future of humanity.

Activate Your DNA, Transform Your Life

and Ten Benefits of DNA Activations

There is an exciting and massive change occurring on planet earth and within the entire universe.Its all part of the Shift, the new paradigm, and the New Earth energies. The Mayans, the Hopis and other people, are calling this time frame, an end of one era, moving into another era of what has been called Universal Time or Galactic Time.  Galactic Time differs from the human sense of time, because it involves cycles of transformative energies within the quantum field, which encompasses all energy and matter.

I would like to emphasise this transformation occurs over many years and the peak of the New Earth energies are occurring right now.

There is the potential for a great spiritual awakening, which can shift the earth into a more harmonious existence amongst all living… 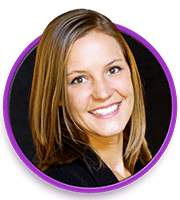 The ascension process is what you go through as you transition from being solely focused on the physical as a 3D limited physical being into full awareness of your spiritual nature, power and light.

As you progress through the levels of ascension, you reconnect with your open heart, gain a greater sense of purpose and awakening, and merge with your higher selves. This stepping back into complete oneness and connection with divine source light is truly beautiful.

Learn more about the different stages of ascension here:

The first ascension stage is self-examination. This is where you begin to question the external world around you. You ask questions like “Who am I really? Is there more going on here than meets the eye? Is there more to physical reality than society, the media, and maybe even my family are telling me? Why am I really… We have been experiencing massive upgrades and activations since 10/10 when we entered a New Dimension and New Timeline as I have been reporting.  The old timeline has collapsed and we can no longer return to this timeline. You  many now find that people you knew in the past are still on this timeline. These are the souls still stuck in the 3D matrix and unable to make any progress and move out of the old timeline.

I advise if this is someone you have not contacted for a long time to be ready to be shocked when you talk to them again The difference in timelines in now staggering. You will now see them hanging onto the past timeline not realizing things have changed. They will also expect you to be exactly the same and in the same timeline they are in. 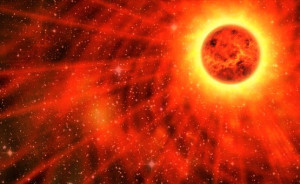 Good to hear this message from the Prepare for Change group in Phoenix, Az! Looks like things are indeed happening out there folks, buckle up and hang on as human consciousness begins to shift and change in a positive way for ALL of humanity! Please read, consider where your heart is these days, and…

These messages were given during our weekly Sunday Prepare For Change group in Phoenix, AZ on November 12, 2017

I AM Archangel Michael.

It is I who comes here to you to be with you at this time just as Ashtar was here the last. For Ashtar began a process at that moment at that time that he met with you and with others across the planet. For many groups are now coming together and many groups are sharing this understanding, this knowing, this sense of oneness that is…